Some seed beads produced in France are available in historic “old-time” colors and are popular for use in repairing or replicating antiquities. 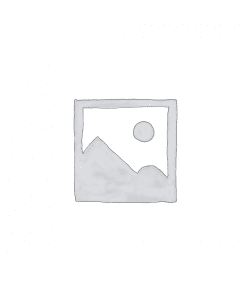 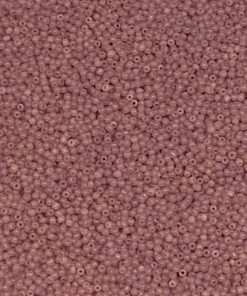 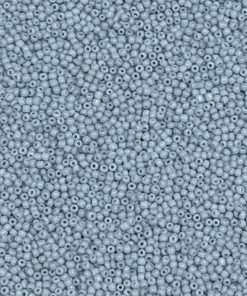 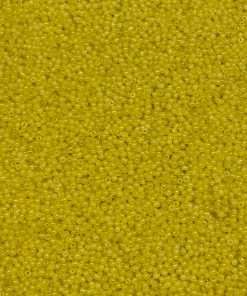 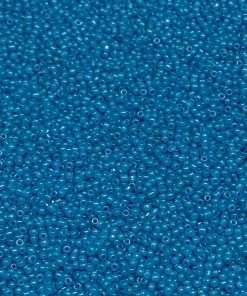