Vintage 18/0 French Seed Beads: These vintage beads are excellent reproductions of the old delicate soft colors used in beadwork by Plains, Plateau, Great Lakes and Woodland tribes in the 1800’s. Manufactured prior to 1910, these are extremely rare and are only available in limited quantities. Once these are gone, they are gone forever.

Some seed beads produced in France are available in historic “old-time” colors and are popular for use in repairing or replicating antiquities. These beads are in limited quantities and once they are gone we will not be able to replenish our stock. 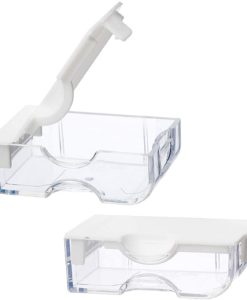