Miyuki Round Rocailles 11/0 Duracoat Galvanized Seed Beads: Miyuki “Duracoat®” is a durable clear coating for dyed or galvanized beads. It’s a thicker and stronger coating than a traditional one. This means the colors will last and keep their brightness. All of our Duracoat Galvanized seed beads will have a “Dura” or “Duracoat” and “Galv” or “Galvanized” in the description for easy identification. 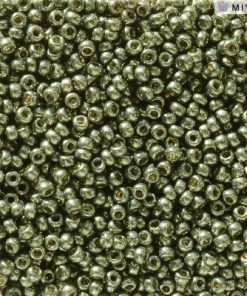 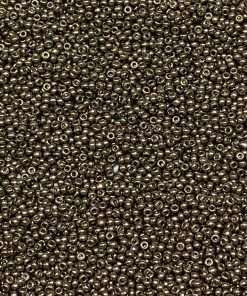 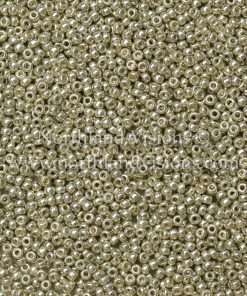 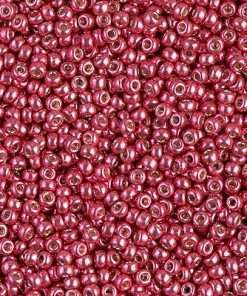 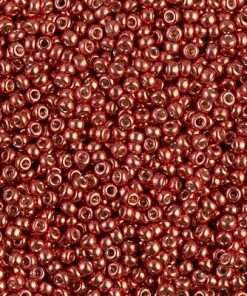 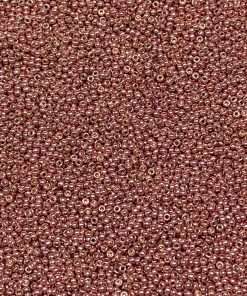 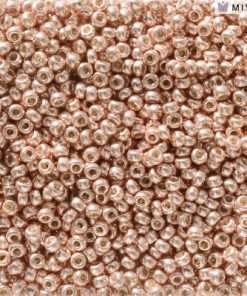 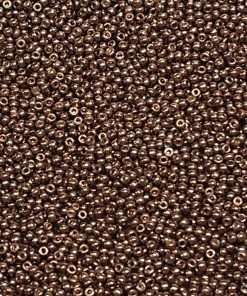 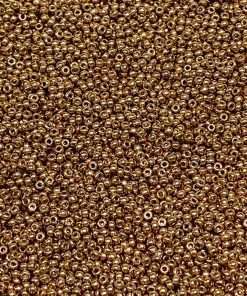 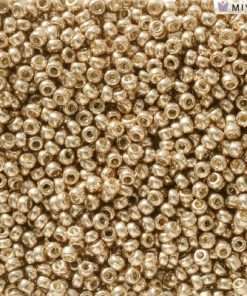 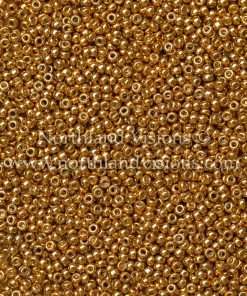 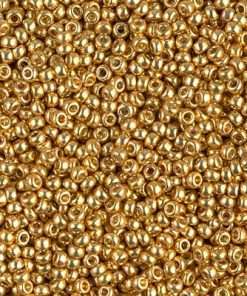 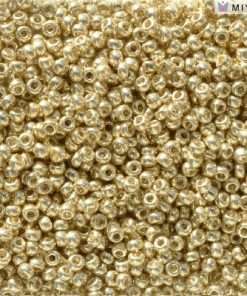 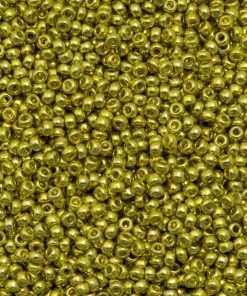 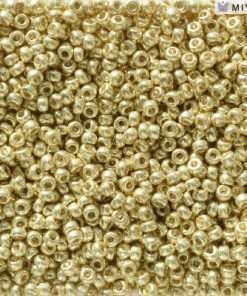 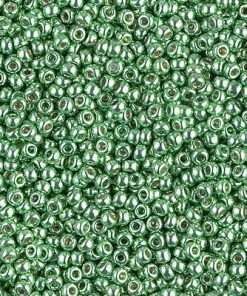 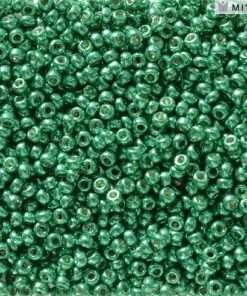 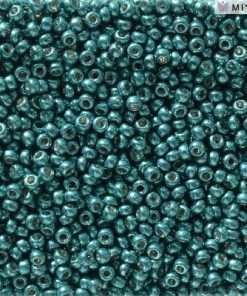 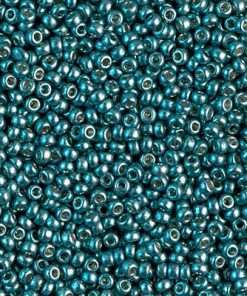 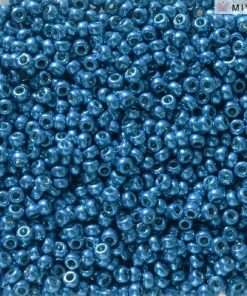 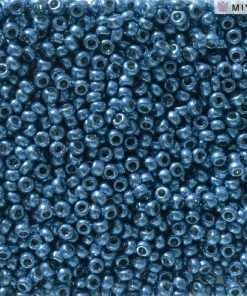 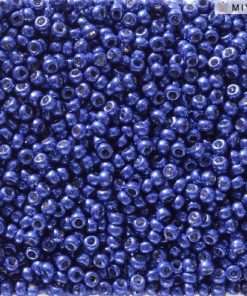 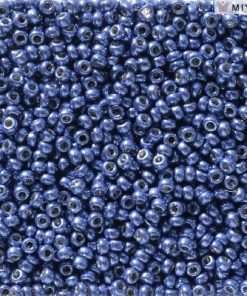 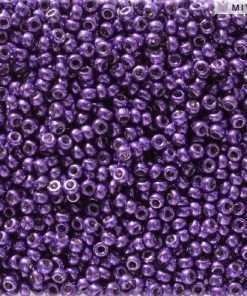 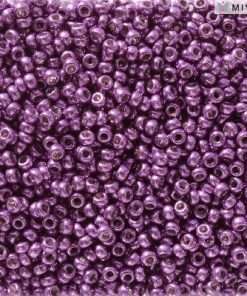 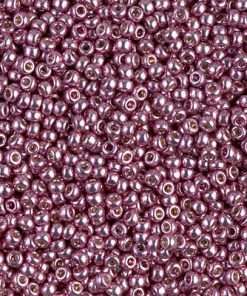 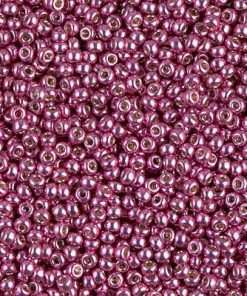 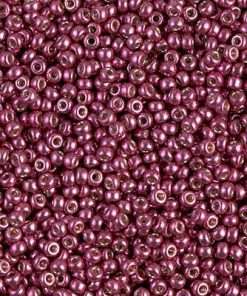