Miyuki Round Rocailles 11/0 Opaque Luster Seed Beads: Miyuki Opaque Luster seed beads are made from glass and do not allow light to pass through them. An extra shiny coating is added which gives the bead a luster finish. All of our opaque luster seed beads will have “Op” or “Opaque” and “Lus” or “Luster” in the description for easy identification. 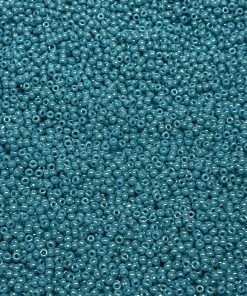 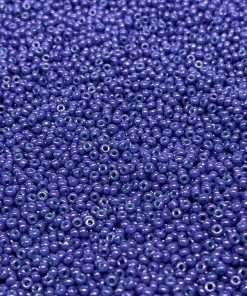 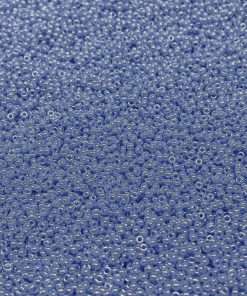 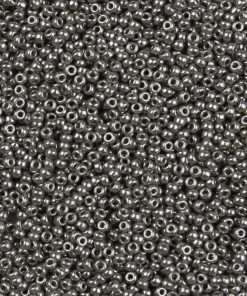 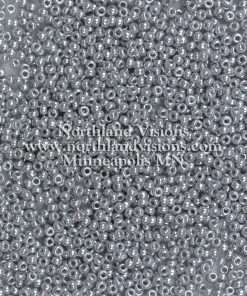 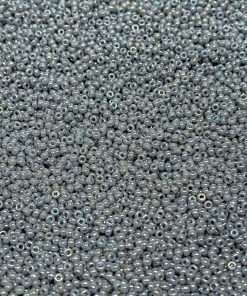 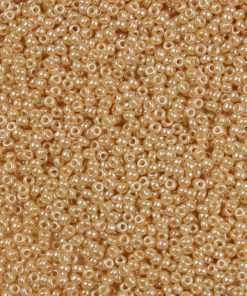 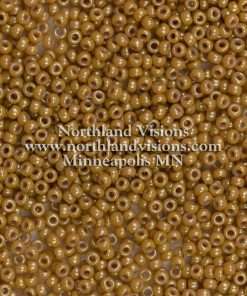 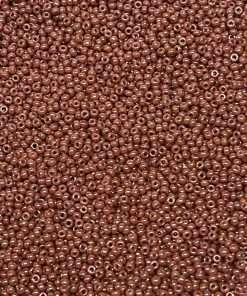 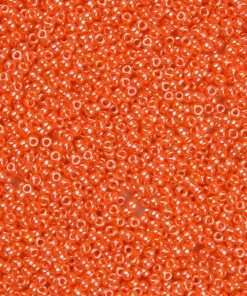 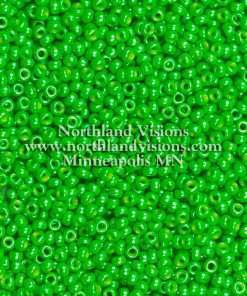 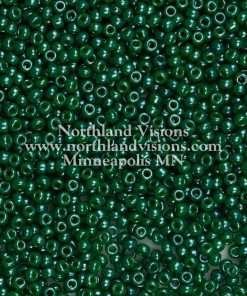 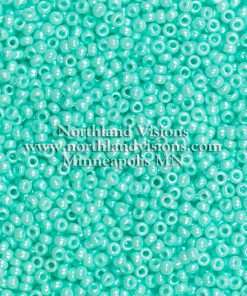 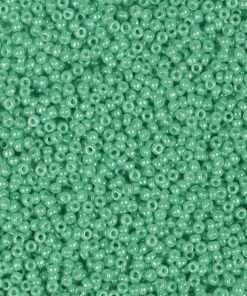 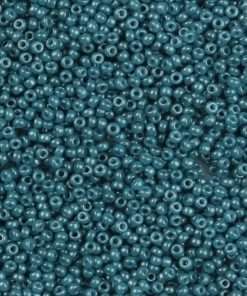 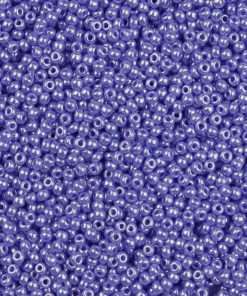 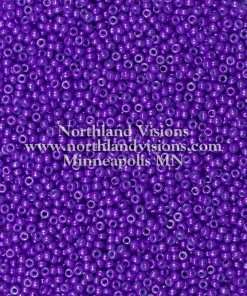 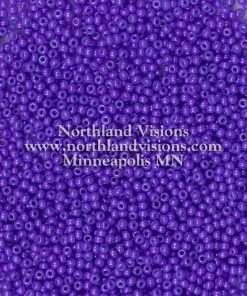 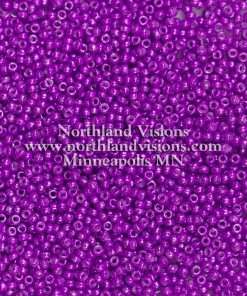 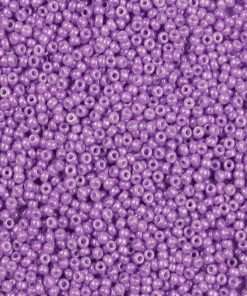 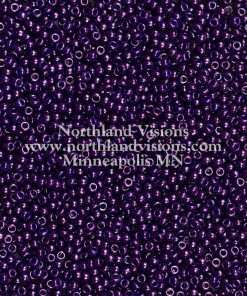 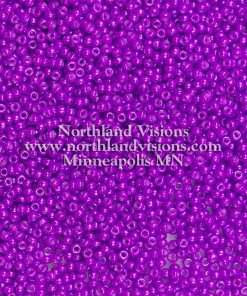 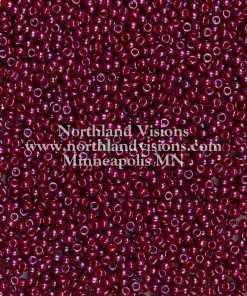 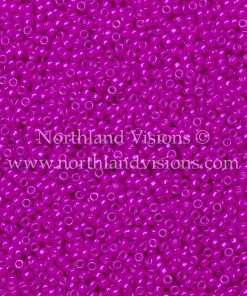 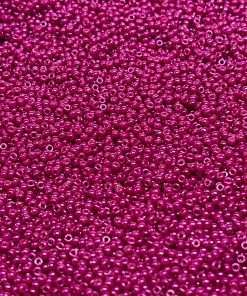 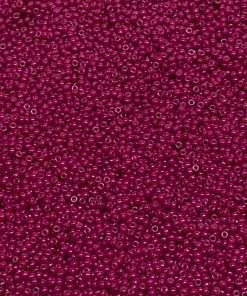 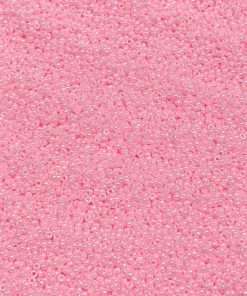 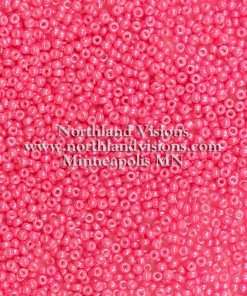