Miyuki Round Rocailles 11/0 Opaque Semi Frosted Seed Beads: Miyuki Opaque Semi Frosted seed beads are made from glass and do not allow light to pass through them. They have a semi frosted finish, and can be identified by the “Op” or “Opaque” and “SF” or “Semi Frosted” in the description for easy identification. 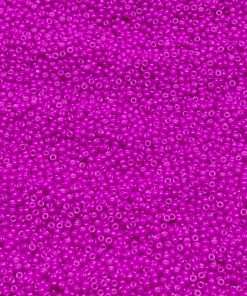 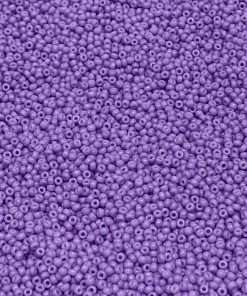 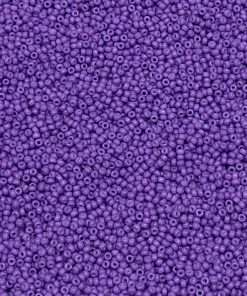 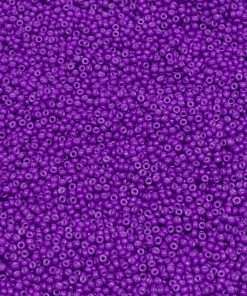 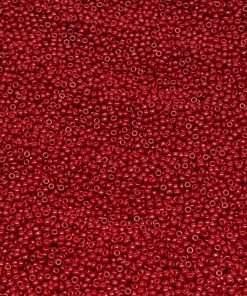 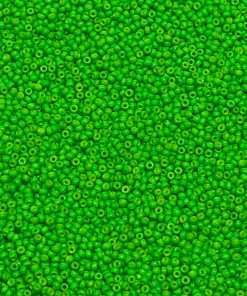 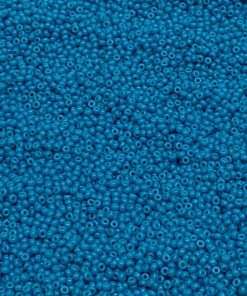 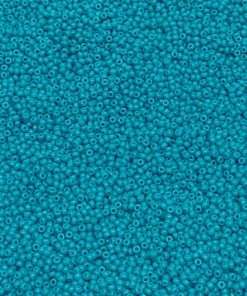